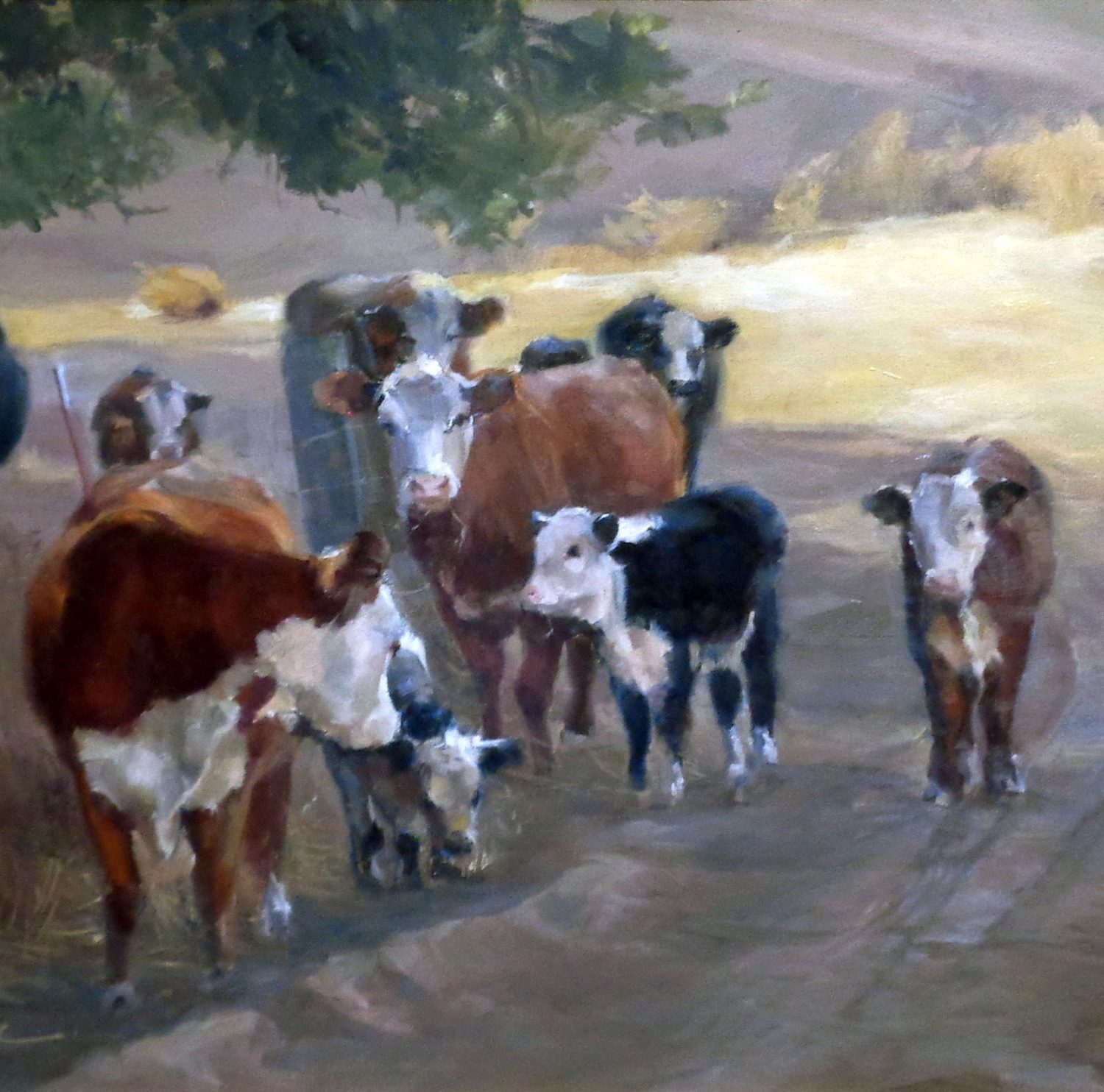 Artist Daria Shachmut : “From earliest days on my grandparents’ farm in Massachusetts, I have felt an affinity for animals. I started drawing at  5 years old and continued throughout childhood with a highlight being Saturday classes at the Worcester Art Museum. There I learned to mix browns so that I could paint a golden palomino horse; I was hooked on  the magic of color.  After studying art at Connecticut College and graduate school at the Philadelphia College of Art , I found myself caught in an abstract impressionism, color field and pop art era when I wanted to do representational art. Fortunately Gerald Gooch became my mentor, a master draftsman and lithographer. Those were happy years teaching painting, drawing, and lithography at several community colleges.  After years of raising a family and caring for aging parents, I am free to pursue my passion for painting full time. I’ve been fortunate to learn from Bob Gerbracht in weekly workshop 2004-2008 and in workshops with Carolyn Anderson, Daniel Gerhartz,Huihan Liu, David Leffel, Randall Sexton, Quang Ho, and Jove Wang. With the support of my wonderful husband Ken, I am painting full time. There is a fire in me to make art!”

” Solitary Journey” one in a series of pastel paintings in the collection of the Oakland Museum, Oakland, California

“Solitary Journey“ one in the series of pastel paintings in the private collection of curator, San Francisco Museum of Art

“LuLu La France” in the private collection of curator of drawings, Minnesota Museum of American Art 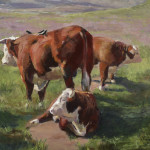