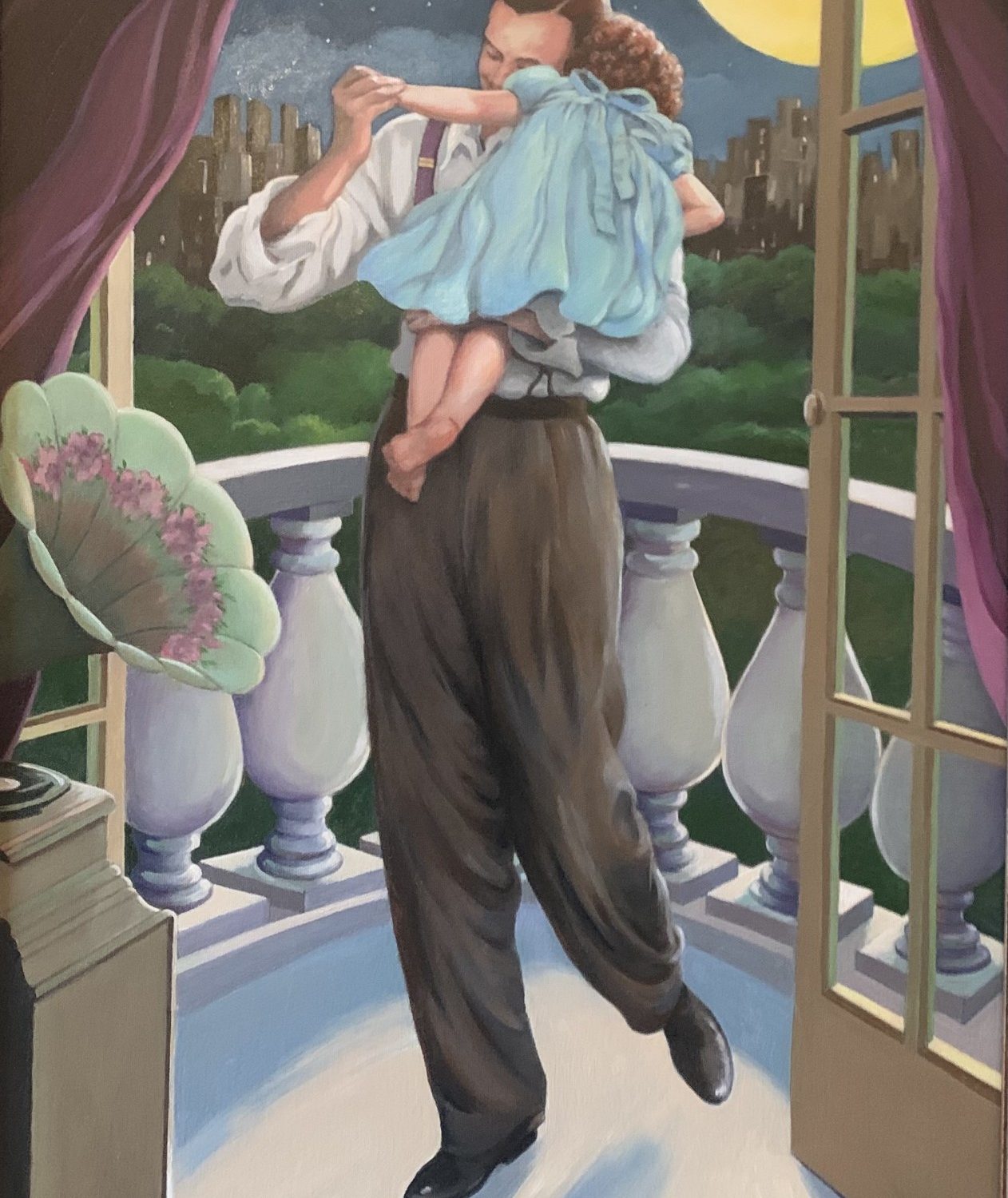 Jacqueline studied at the South End School of Art in England where she graduated with honors. She started her career on the design team as a fashion illustrator for Windsmoor of London.

After moving to the United States she worked as staff illustrator for Lane Publishing. She decided to spread her wings and was soon represented as a portrait and figurative illustrator and painter in New York by Irmeli Holmberg and in Los Angeles and San Francisco by Kathy Braun.