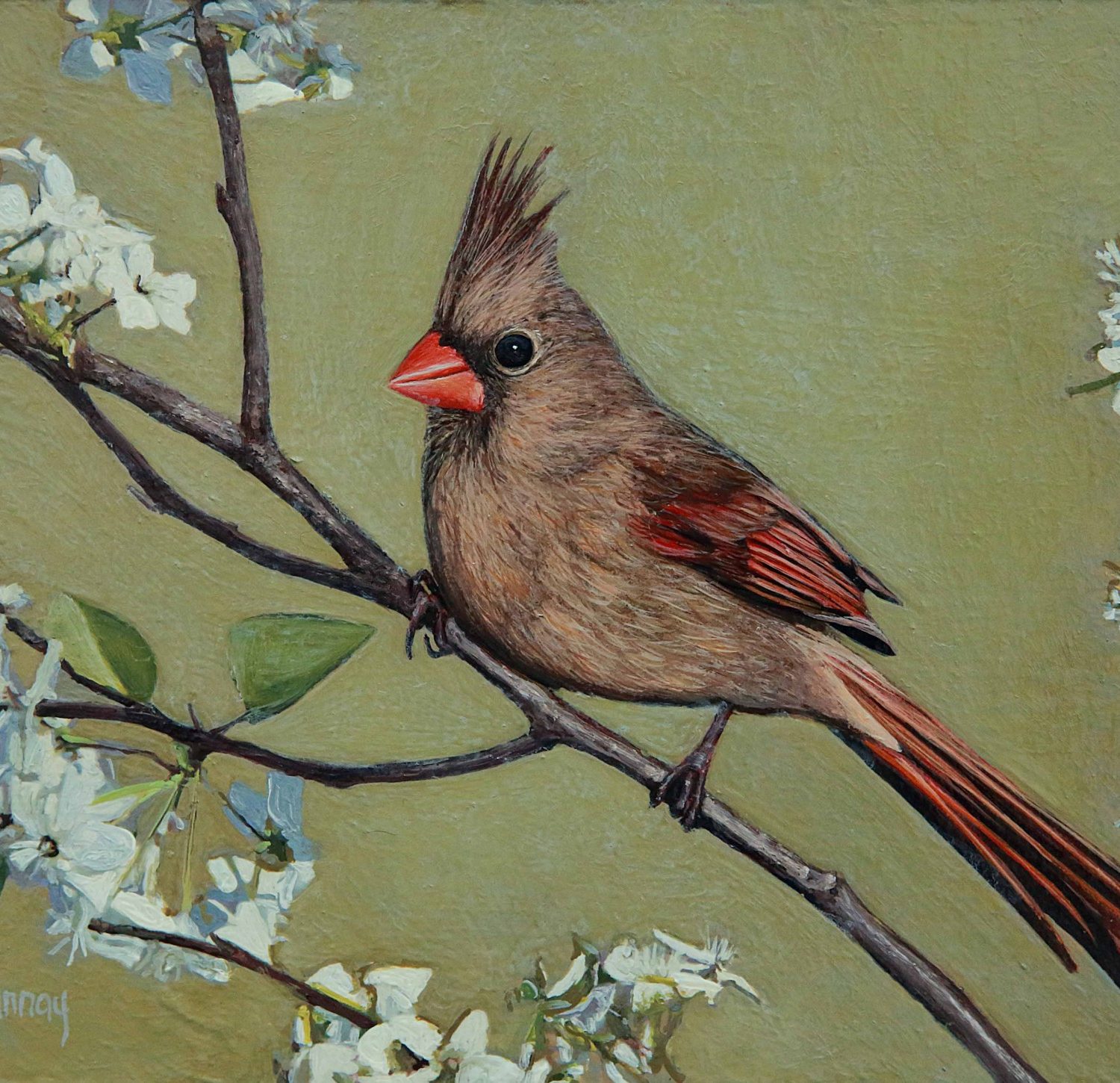 Murray’s approach to the art of expression within the realms of strict photorealism is to create the sensation of personal intimacy within the natural world of her subject.

Her paintings of birds are designed to showcase the aesthetic beauty of the animal and most often will be composed in such a way as to obscure other nearby objects to allow the viewer to imagine the world as perhaps maybe the bird might experience it. By showcasing most of the anatomy of the bird, she also creates an iconic look. It is as if they stand as the ambassador to their species. Another pattern with Murray’s work is that she always wants the direct eye to eye contact from the painting of the bird’s eye to the viewer’s eye. She states, “Because of my fascination with Kirby Sattler’s work and his interesting way of interpreting spiritual beliefs, I thought it would be intriguing to bring the soul of the animal to the attention of the viewer by use of the eyes, such as Sattler’s work has accomplished. Birds are fascinating creatures with their migration patterns, social behaviors, adaptations, and the hundreds of varieties that can be found throughout all the bio-geographical regions of the world. They have been with us since the dinosaurs, and actually they are now considered by many ornithologists to be evolution of those dinosaurs that managed to survive the mass extinctions the earth has endured.”

Her pursuit of birds started several years ago and continues with over one hundred paintings now completed. She has participated in numerous fine art shows throughout her career in Florida, Pennsylvania, Arizona, California and Colorado. Her work has been collected throughout the United States and abroad, and her latest series of work is now available in a hardbound portfolio book entitled, “Wings.” She is an avid outdoor enthusiast who spends most weekends on a bike, a hiking trail, or camping in the Colorado rocky mountains. She currently lives in the Black Forest of Colorado.

Perhaps one thing of note for our local Colorado Springs community. Karla was a student of Charles Rocky and Floyd Tunson (Regionally well known Manitou Springs art teachers who taught within District 11 in the 70’s and 80’s), and Karla attended the Bemis Fine Art at age eight due to a public school scholarship. She also attended Pike Peak Community College for a handful of art classes in 200, and from that point forward pursued mastering photo-realism on her own. 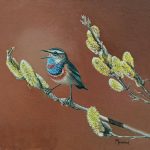 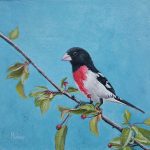