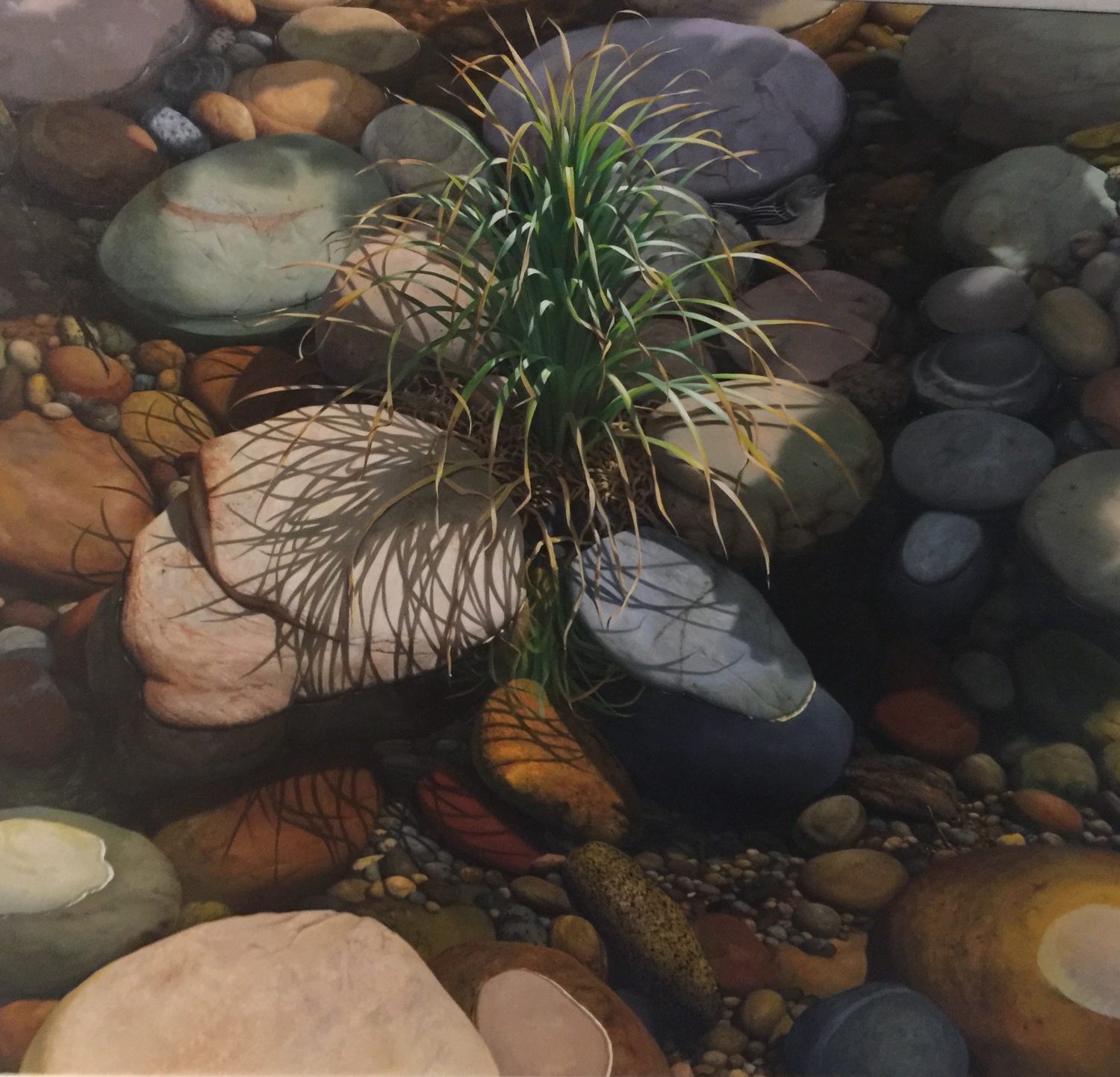 Unable to find a cheap ready-made frame that looked good on my painting led me to an expensive custom frame. The payment plan with the framer led to people seeing my painting in his shop. This in turn led the framer to say, “I’m getting a good reaction to your work.”

I explained it was my first painting copied from a “how to” book and I didn’t know what my “work” was or if it ever would be. He responded, “If people love your work, nothing else matters and since my frame and your painting have created such a beautiful package, $175 would be a fair price if you were willing to sell it.” Two weeks later I was making a living from the sale of my paintings.

The excellence I witnessed in fine art galleries and museums kept me searching for better techniques and motives in my own work.

This alone took me in and out of the business of art but always in pursuit of art itself. Through these decades I’ve produced thousands of paintings, drawings and prints. These have run the gamut from style to style and the employment of many different media.

In the Fall of 1979 I had a sold-out exhibition of surreal images in which i used people as psychological totems. I left the business shortly thereafter out of need to once again work at my own pace and in pursuit of a new, meaningful body of work.

For the next ten years I worked as a technical illustrator and art director for Tandem Computers in Silicon Valley.

During this tenure I produced about 150 canvasses (three of these, four of these, etc.) in search of a new body of work that would ignite my passion.

I left the corporate world in 1988 with no direction as an artist but I had to try again full-time. After two years of searching and experimenting I produced four humorous golf images that were instrumental in discovering my current body of work. Ironically, “The last hole” gold ball and clubs in a stream bed turned me on to the “Rock and Water” series.

Known for their design dimensionality and super realistic appearance these kept me totally energized and intrigues with possibilities since 1990.