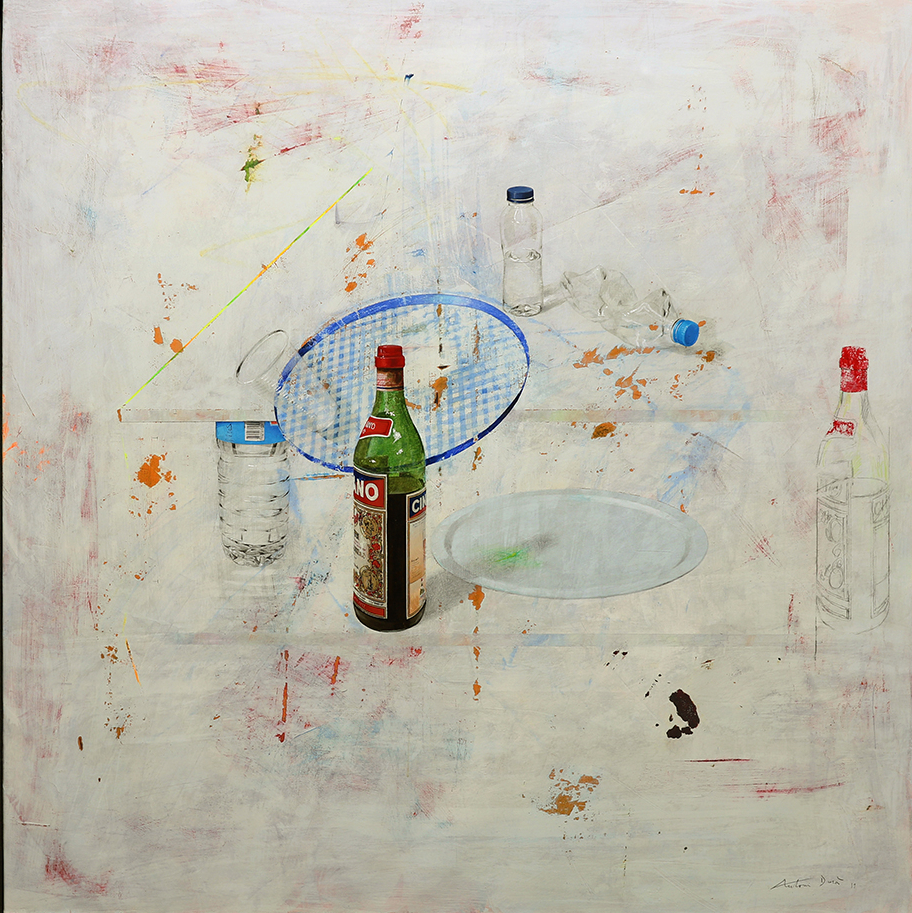 Antoni Durà held his first solo art exhibition in 1973. Since then he has exhibited his paintings in major Spanish cities as well as in France, Germany and Italy. As well as being a figurative painter he is a Professor of Art.

I have acted as cultural advisor and Director of the Office of Cultural Policy of the City of Gandia, Valencia.

Passionate about culture and a lover of his native city, he founded and directed the Popular University of Gandia – an institution created to promote education – and was the creator of established events such as the ‘Cine Pot’ dedicated to screening historical and popular film 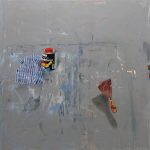 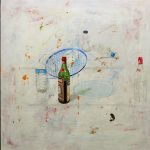