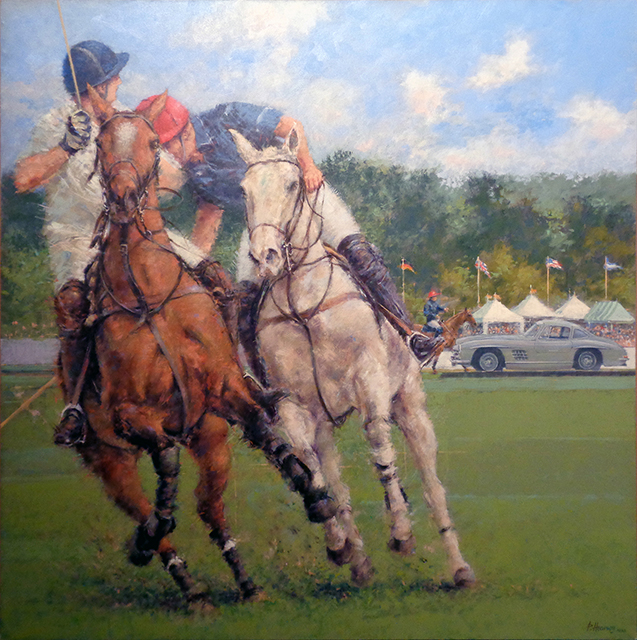 A Londoner, Peter Hearsey studied at Kingston-upon-Hull College of Art from 1960-1964. After working in London for many years, initially with a major advertising agency and then as a freelance visualiser and illustrator, he moved to live on the Isle of Man in 1977.

Peter became a full time painter, specialising in automotive subjects, after being invited to exhibit in the USA at the Lime Rock Vintage Fall Meet in Connecticut in 1989. With an unerring ability to move seamlessly from the earliest decades of motoring to recent Formula One cars, Peter Hearsey is one of a select band of artists whose reputation is truly international. His attention to detail combined with his exploration of colour and tone give his work a distinctive and personal quality. He has been a member of the Automotive Fine Arts Society (AFAS) in America since being elected in 1993. Commissions include the Indianapolis Hall of Fame Museum, Ford and Rolls- Royce, and each year since it began in 1993 he has produced the poster image for the Goodwood Festival of Speed. 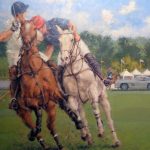 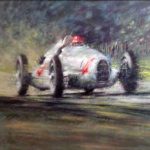