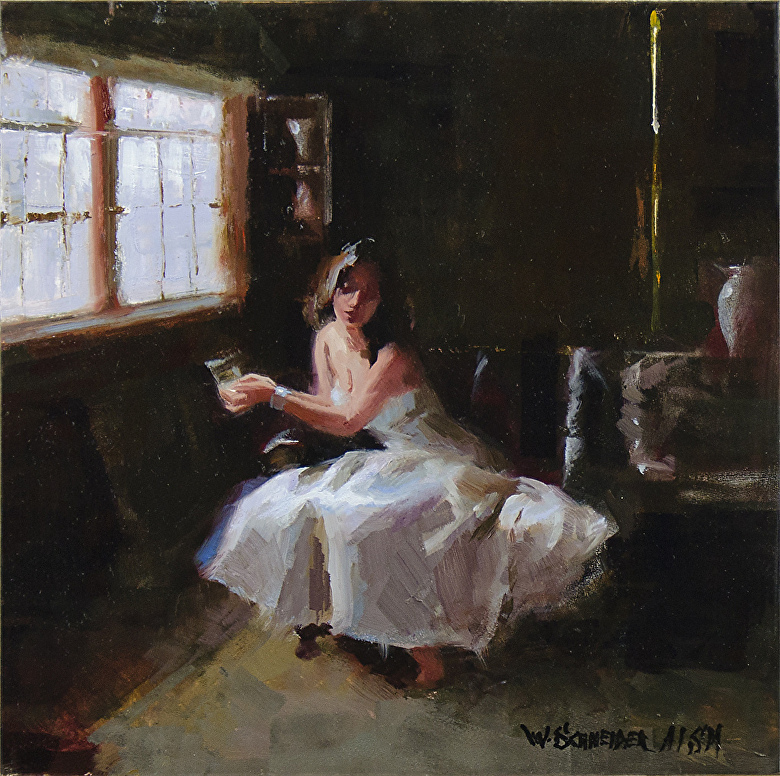 About William A. Schneider

William works in oil and pastel. He views figures, landscape, or still life as opportunities to explore the effects of light on form. Painting from life, he seeks to capture the emotion of a particular moment and place. Sargent, Zorn, Fechin, and Sorolla have been influences.

William initially studied art at the University of Illinois at Urbana. However, upon graduation he began a career in the music business (records on the Roulette and MGM labels). In the mid ‘80s, he entered finance (co-owner of an investment consulting firm, DiMeo Schneider and Associates).  In 1990 he returned to his first love, painting. His skills were honed at the AmericanAcademy of Art in Chicago where he studied figure drawing with William Parks and oil painting with Ted Smuskiewicz. He continued his education through workshops with Carolyn Anderson, Dan Gerhartz, Scott Burdick, Harley Brown, Scott Christensen, Huihan Liu, David Leffel, and Richard Schmid among others.

Design Secrets of the Masters; The key to a Successful Painting 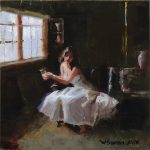 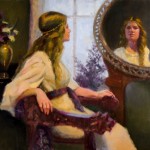 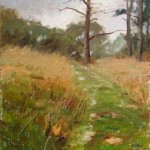