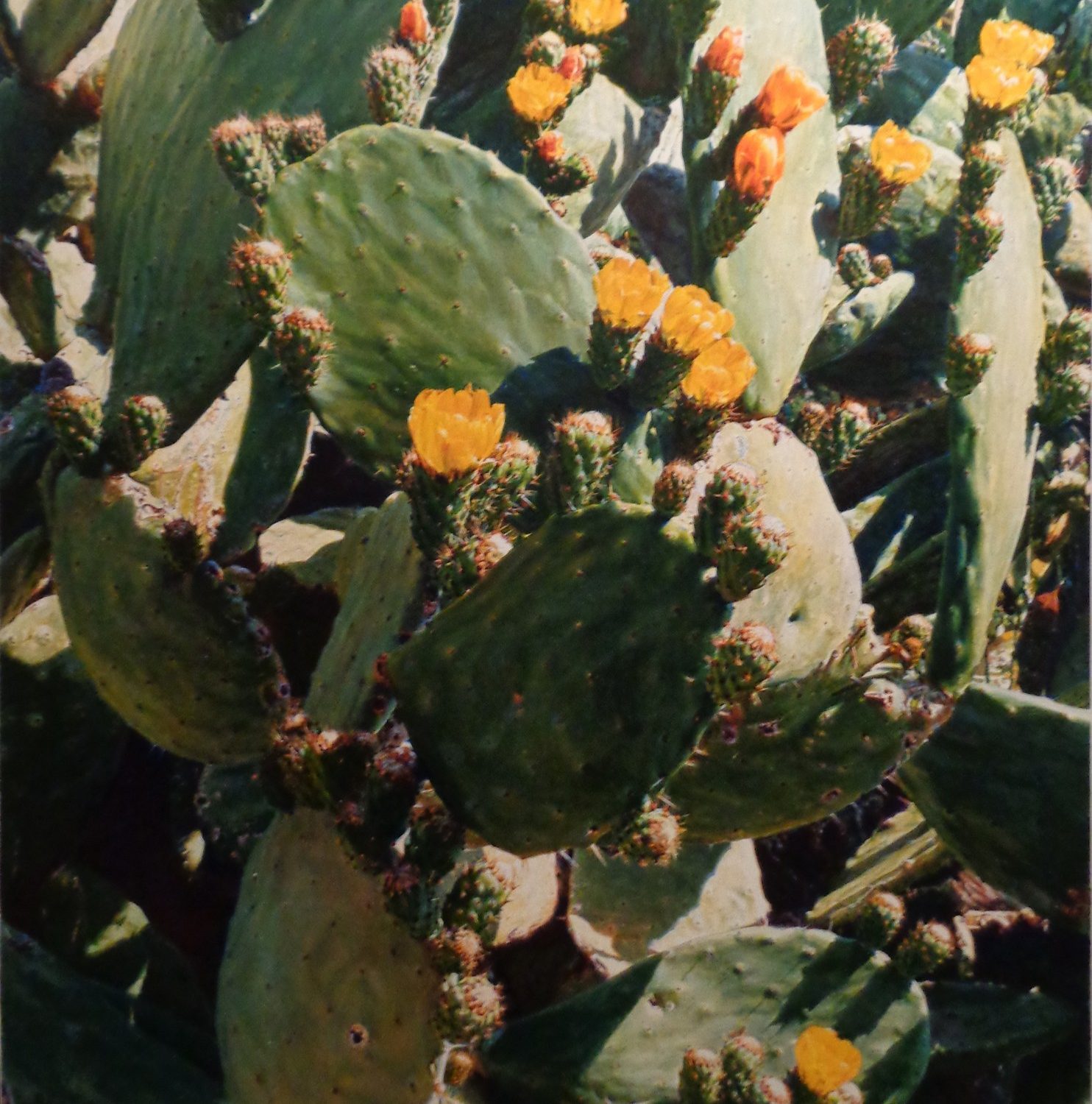 Kurt Ard, born 1925 in Copenhagen, was a Danish illustrator, painter and printmaker. He became internationally famous for his narrative cover artwork published in popular magazines of the 1950s-1970s, including the Family Journal, the Saturday Evening Post and Reader’s Digest. Ard started his career at various smaller newspapers and worked in the same realistic tradition as his role model, illustrator and painter, Norman Rockwell.

He has pursued a fine arts career since his boyhood. Apprenticing himself to an experienced and established Danish painter, he was determined to “paint everything as accurately and realistically as possible,” he recalls.

During WW II, Kurt struggled to fulfill commission orders while the businesses purchasing them crumbled under German bombing attacks. Undaunted, Ard persisted with his painting and his reputation and success grew steadily in the post war years. His illustrations soon appeared in major European publications, and he subsequently achieved international fame as his work was featured on several front covers of the Saturday Evening Post. Over the course of his career, Ard has sold more than 1000 illustrations to the best magazines in Europe, and to American publications such as McCalls, Good Housekeeping and Redbook.

Today, Kurt continues to create exceptional figurative, landscape and seascape paintings with uncompromising authenticity , capturing the charm, beauty and power of these diverse subjects. His wok is especially notable for its brilliant light and precise detail.

Acknowledged as one of Europe’s leading artists, Kurt Ard has recently sent us his new scenes of the Spanish countryside, where he now resides. 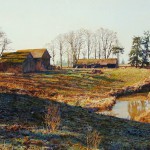 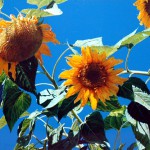 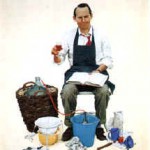 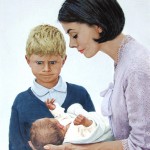 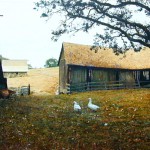 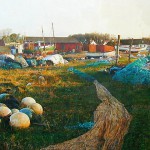 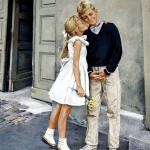