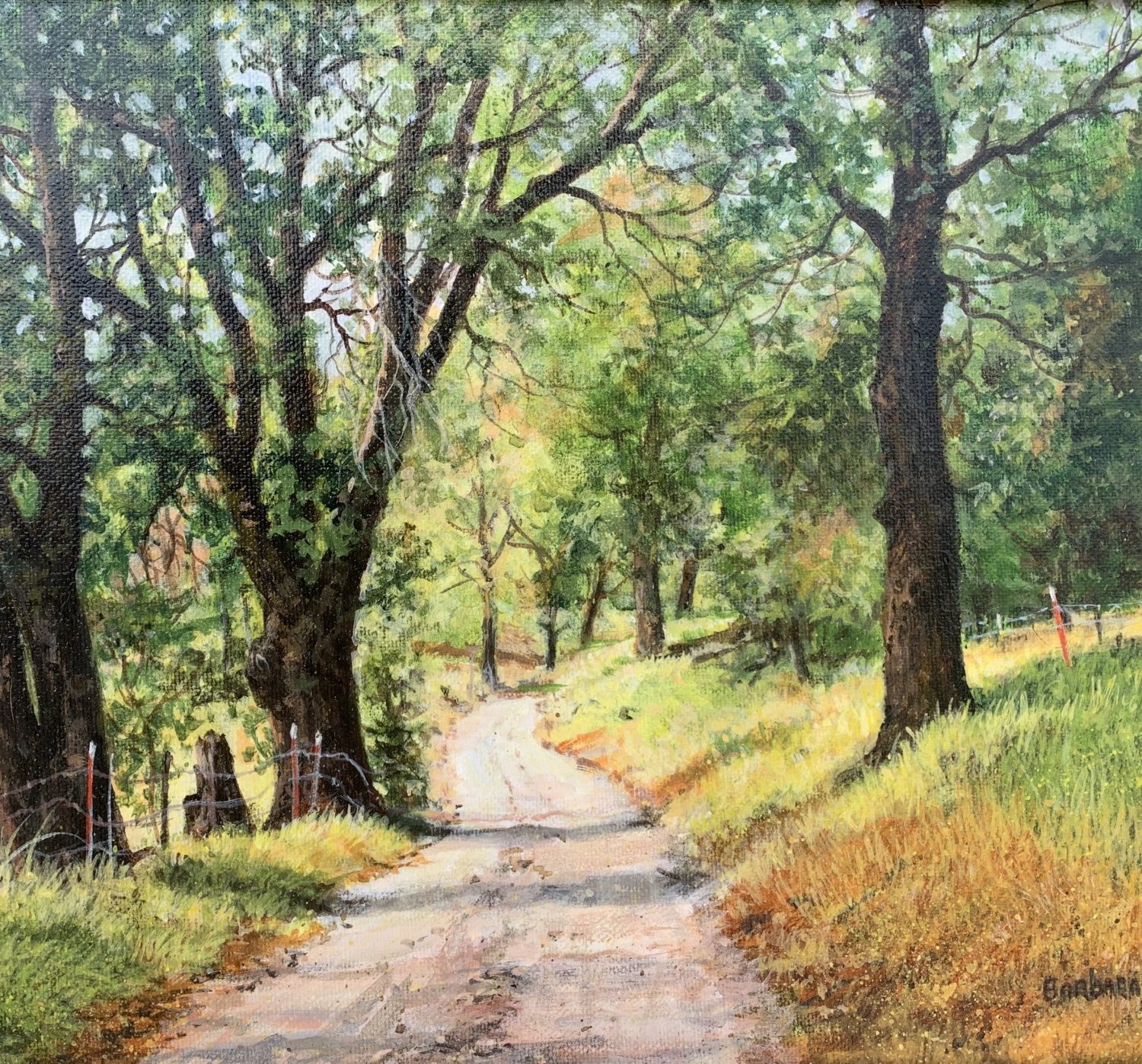 Barbara Conley’s paintings are as recognizable as a personal signature. The themes, the meticulous detail, and her familiarity with Conley’s work has been shown extensively throughout California. Her work has been featured in Southwest Art and US Art magazines. Barbara Conley has won many awards, most recently an Award for Excellence at the Haggin Museum in Stockton. Conley’s medium is acrylic but she uses it in such a manner that her work is often mistaken for oil paintings. And although her acrylic paintings are the most familiar, she has also shown paintings done in oil and watercolor. Primarily a studio painter, Conley has recently started painting en plein air, in part doing studies for larger paintings.

Barbara Conley lives in the Sierra foothills and has been taking advantage of the beauty of the Gold Country and the many aged buildings of the area. Most of the historic buildings will eventually be taken by time and expansion. She would like to capture them before they are gone forever. 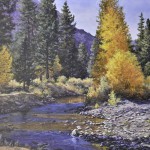 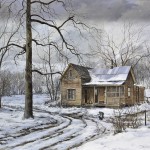