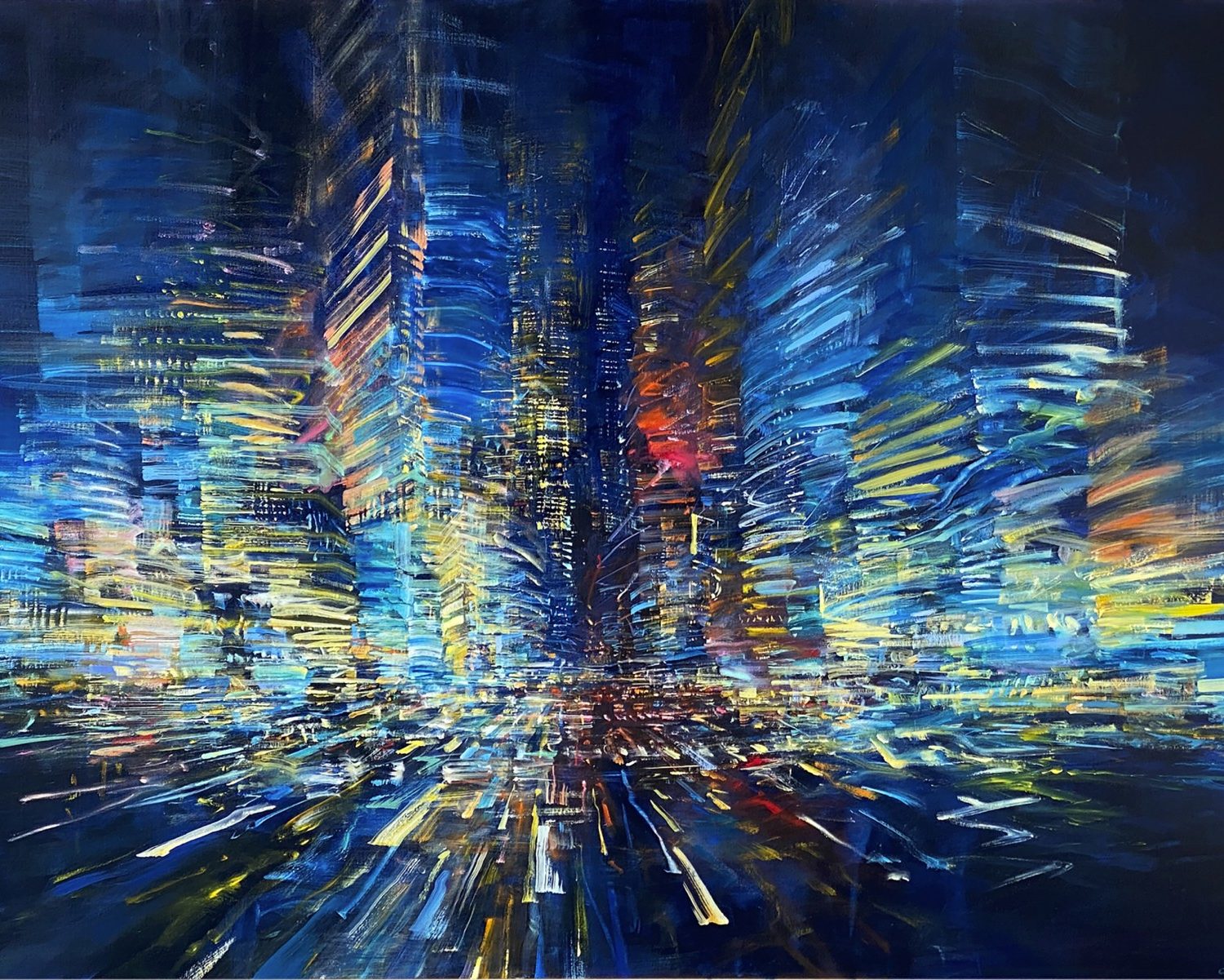 Carlos Azanedo’ is a hugely exciting new talent in the genre of contemporary cityscape painting. His background in architecture has had a major impact on his artworks, which portray imaginary cities as the backdrop for buzzing urban social scene. Carefully considered colour, precision in perspective and proportion, but above all, joyous brushstrokes are the key elements of these dazzling mixed media works, in which Carlos seeks “pure creativity without limits or conditions”. He says “Right now I am in a creative phase in which I imagine the cities that I paint. These cities are not real; they only exist in my imagination. They have been born from memories and images that I have internalised observing architecture as the skeleton of the buildings and the urban society that organises the city. A rising star of urban landscape painting, graduated in Architecture with the highest rating, honorable mention,from University in Madrid in 2017.

Received a diploma and medal of honour from the GEN TEN foundation in Japan, for an exhibition at the Municipal Museum of Osaka where he now has work on permanent display.

His work has been featured in the media including in men’s fashion magazine L’Officiel Hommes which is published in Paris. 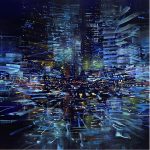 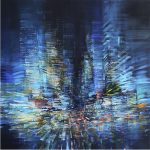 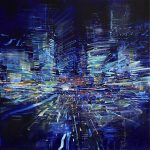 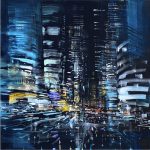