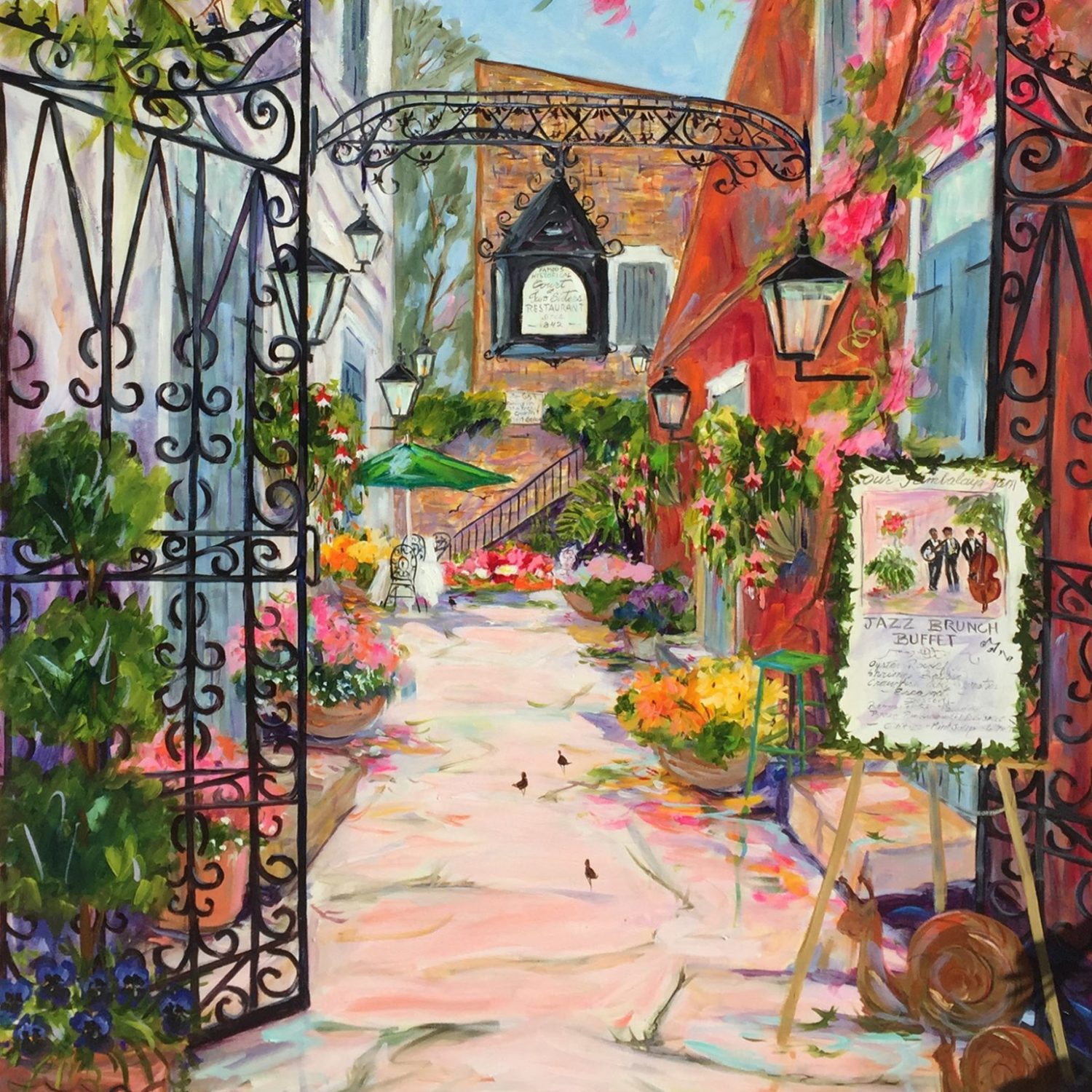 Dorothy was born in St. Louis, Missouri but has spent almost her entire life in Northern California. The abundance and variety of natural beauty instilled in her an innate love of color and light. After graduating from the College of San Mateo with an art major, she studied for several years under the distinguished California plein air painter, William Ward. Later she was accepted for study under the master painter, Henry Hensche, at Cape Cod’s oldest art academy, the Cape Cod School of Art.

Dorothy has had 34 one-woman shows from Rodeo Drive in Beverly Hills to New Orleans to Barbizon, France. She was the premiere artist at the Union Square Galleries in the historic St. Francis Hotel in San Francisco. (It’s now called the Cohen Abee Gallery.) Spangler is also under contract with the Curator’s Collection representing Carnival Cruise Lines, where they have exclusive rights to sell several of her beautiful lithographs.

As a charter member of The Women In The Arts Museum, in Washington, D.C., Dorothy is included in the Museum’s Historical Artist Files of the Library Research Center, celebrating its 25th anniversary in 2012.

Collected here in the U.S. and in Europe, Dorothy’s collector list is impressive; her work is in the corporate collection at Pebble Beach Lodge, Estee Lauder and Sharper Image. She’s in the private collections of individuals all over the world.

We have had the honor of representing her for 25 years. 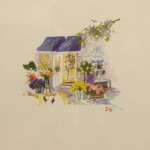 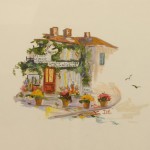 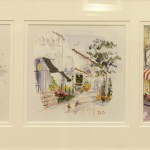 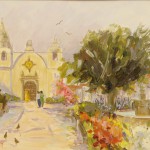 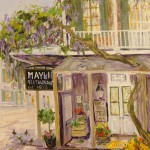 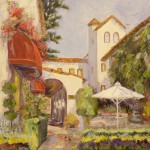 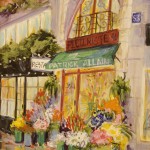