DeWitt Whistler Jayne, a distant cousin of the famous American artist James McNeill Whistler, has been painting for more than 70 years.  He is noted for his powerful, realistic works of the sea and its majestic sailing ships.  These dramatic scenes are executed with unquestionable authority, acquired after years of studying these vessels and visiting most of the world’s great historical ports and harbors.  Few marine artists have been able to capture the exacting detail of the rigging and sails and also paint the open seas with such accuracy.  The artist has collected on of the most comprehensive resource files on the old sailing ships in the country.

The artist is an acknowledged contemporary master of pastels, giving strength, solidity and brilliance to his work that is rarely seen in that medium.  DeWitt’s are both vigorous and precise.  He takes risks which few other pastel artists attempt because he is a masterly draftsman.

Mr. Jayne received his early training at the Philadelphia Museum’s School of Art.  It was at this time that he and Andrew Wyeth studied under the students of Howard Pyle, the great American illustrator.  They were the artists who became internationally known as the Brandywine School.

The artist’s national reputation began with his commissioned portraits of Senator John F. Kennedy and Vice President Richard Nixon.  During his illustrative career, Jayne executed over eighty front covers for various magazines and two hundred book covers.  His work has been exhibited at the Metropolitan Museum of Art in New York, the Philadelphia Art Alliance, and the headquarters of Curtis Publishing Company.

Mr. Jayne has been represented by our Gallery exclusively for over 30 years and continues to amaze his collectors as well as first time viewers with the exquisite detain and superb control; of whichever medium he uses to create his masterpieces. 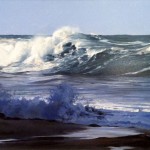 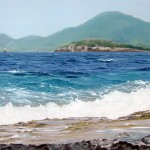 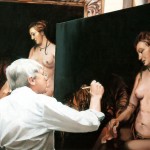 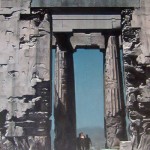 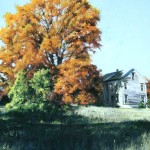 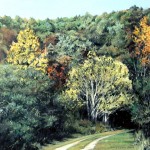 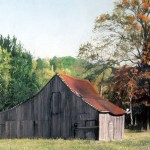 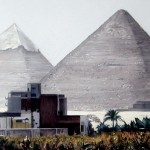 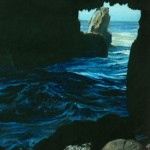 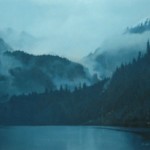 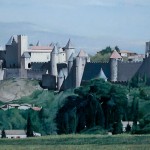 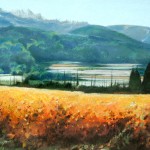 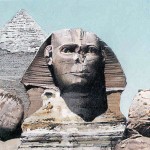 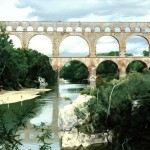 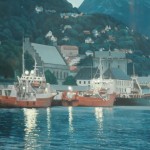 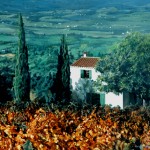 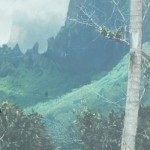 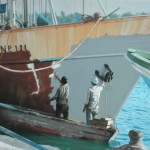