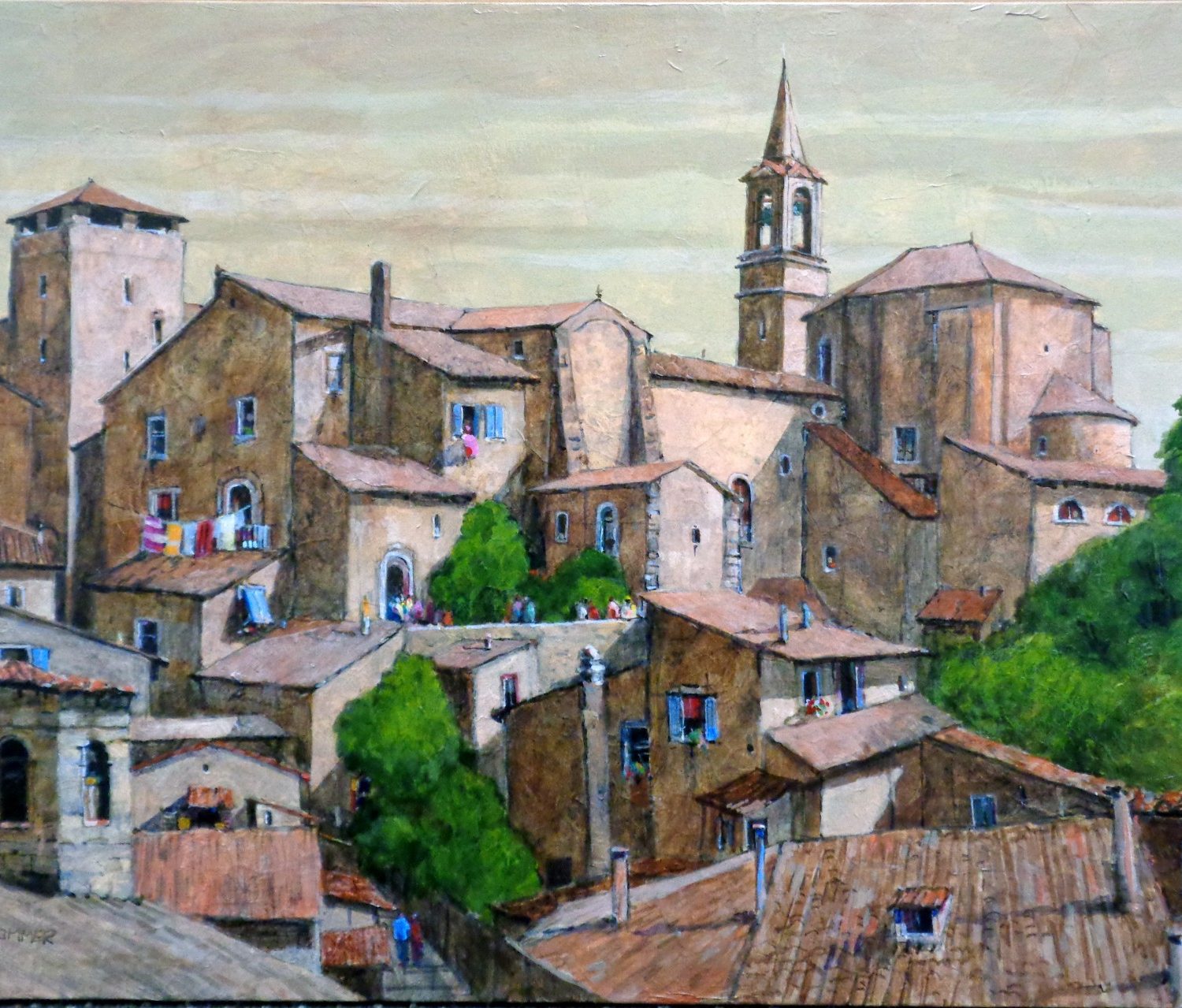 Since the 1950s, he has produced watercolors on a regular basis. Many of his early works were very carefully planned and executed watercolors. On occasion, he added paper collage to give added textures. Recently he has been painting on location and works more spontaneously, responding directly to the subject he is viewing.

The subjects he has chosen to paint vary widely from California coast views, to desert landscapes and European city scenes. Throughout his life he has been interested in geology and rock formations that are often included in his work. He finds their varied textures and unique shapes particularly interesting as subject matter.

Brommer has also become an internationally recognized teacher of watercolor painting and is the author of eighteen art instruction books and numerous articles in art magazines. He served as president of both the California Water Color Society and West Coast Watercolor Society. Through the years he has actively exhibited watercolors, holding 110 one-man shows and having his works displayed in 204 group exhibitions. Since the 1960s, he has been in demand as an instructor of watercolor workshops and has traveled all over the world conducting these classes. 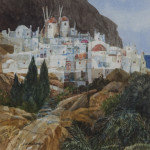 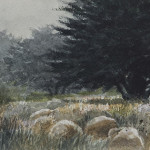 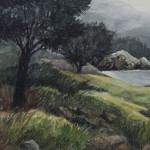 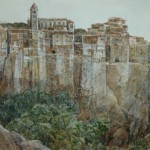