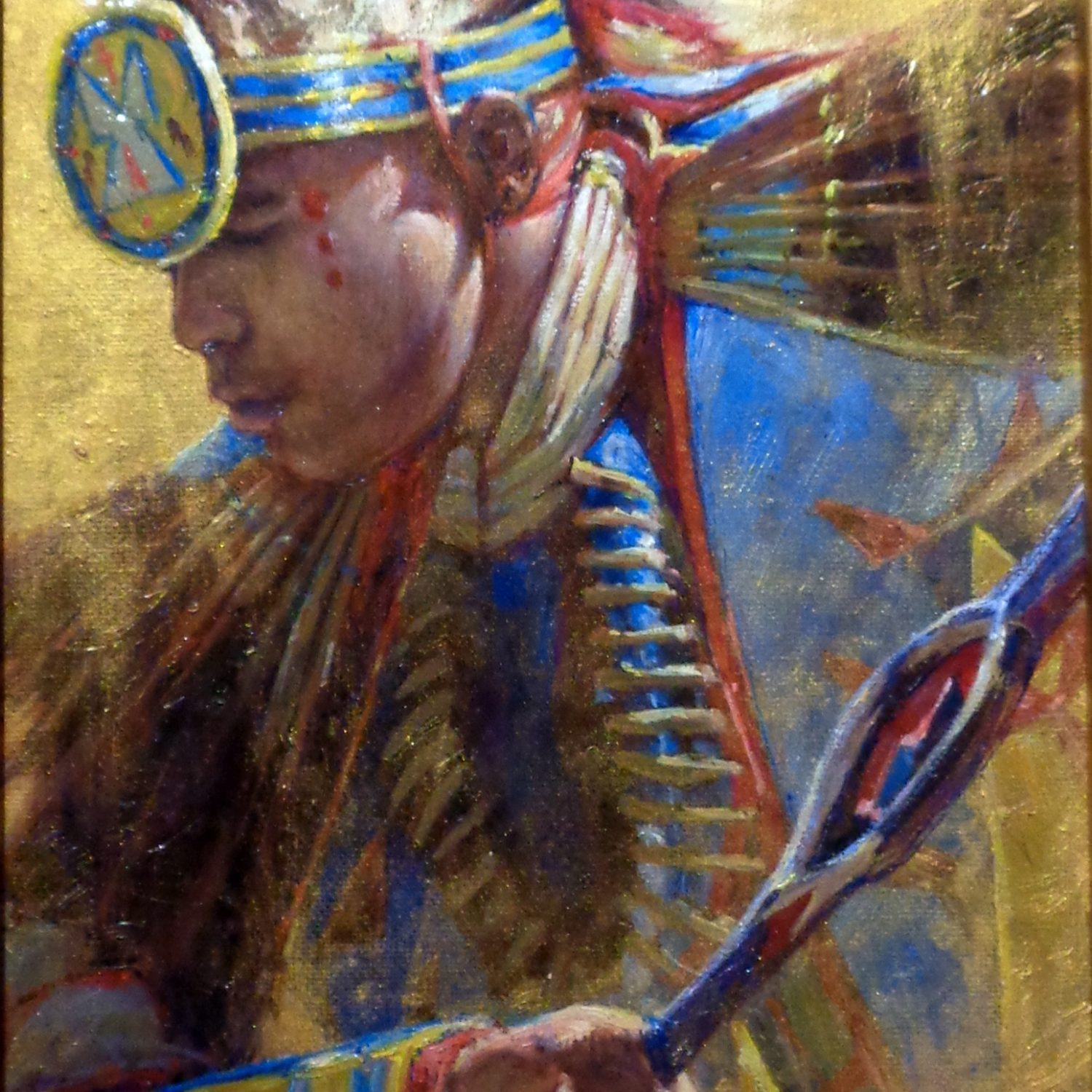 Australian Artist Graeme Hagan began his artistic career as a child. Borrowing a brush and palette from his father, the critically acclaimed Robert Hagan, Graeme felt a calling to paint and continue the family legacy. Graeme is a graduate of The Southport School, where he was the recipient of an art scholarship for the senior years of his education.

Upon graduation, Graeme began showcasing his works around the world. His impressionist pieces have been featured in the United States, United Kingdom, and Australia, among others. He is known for his riveting subject matter; whether it be buck jumping western scenes, reflective Native American imagery, or the tranquil serenity of a mother and daughter moment, Graeme’s ability to paint a broad range of subjects is quite unique and undoubtedly passed on from his father. His interest in western themes no doubt stems from his love of the genre, ever since thumbing through cowboy comic books as a child.

Graeme translates his style through his broad sweeping brush strokes, creating a sense of movement and crisp light. He has hit his stride in recent years, using gold leaf/pigment as somewhat of a trademark.

Graeme is an established artist with studios in the USA, Australia and Thailand with his father. Graeme feels honored and obligated to continue the traditional impressionist style of art, paying homage to those who came before him.