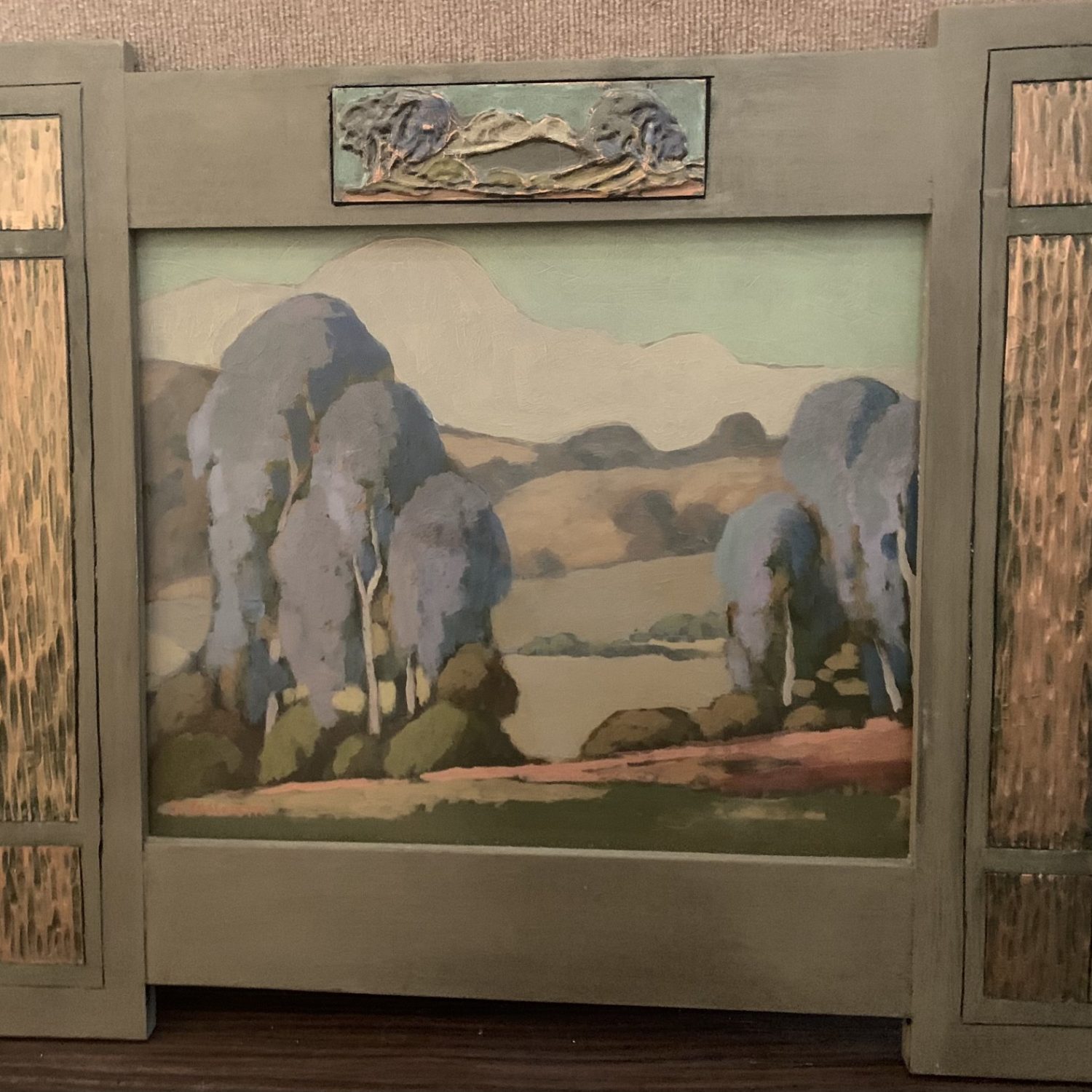 Jack Cassinetto paintings are a blend of styles, reflecting both old and new. His work is guided by a love of mood and subdued color, and paintings are enhanced by the changing light of day. His paintings reflect many hours spent at the Oakland Museum studying the Plein Air painters of the early 1900s. Painters such as Xavier Martinez, Gottardo Piazzoni and Arthur Mathews have inspired Cassinetto to create artwork that is admired for its beauty and style.

Cassinetto’s use of light and dark with shadows accomplishes both depth and dimension that create a painting that invites one to step inside. Up to 2011, all of his work was done with oil paints on board. In 2011, Jack Cassinetto began to experiment with the use of acrylic paints and he is continuing to pursue that avenue. His settings for paintings include scenes from the Northern California Coast, the Wine Country, the Central Valley waterways, the California Gold Country, Tahoe, Yosemite, and the American and Sacramento Rivers.

Jack Cassinetto has often used antique frames, some salvaged from flea markets and antique shops, that were from the early 1900s, and through the years, he has created his own frames, complete with carvings and stencils, to enhance the mood and setting of a particular painting. Currently, Cassinetto is focusing on framing his paintings with Plein Air style frames.

His artwork was featured in the September 15, 1995 issue of American Bungalow in an article entitled, “Plein Air Paintings: Windows on the Walls,” and was named “Best of the West” in the February 1998 Southwest Art. He has been featured in a Sacramento Bee art review, a September 1999 San Francisco Chronicle feature story, he was a feature artist in the Plein Air Painters of the North newsletter, and his work has appeared in American Art Review. In 2004 he was the featured artist in the Inaugural Issue of Plein Air Magazine.

Jack received his B.A. in Art and English from Sacramento State University in 1966, and his M.A. in Art from the University of Northern Colorado in 1972. He spent the ensuing years experimenting with a variety of subjects and artistic media, finally settling on landscapes in the distinctive style of early California Plein Air and Decorative Style painters. His art teaching career began in 1969 and in 1999 he retired from teaching. He is a native Californian. 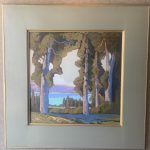