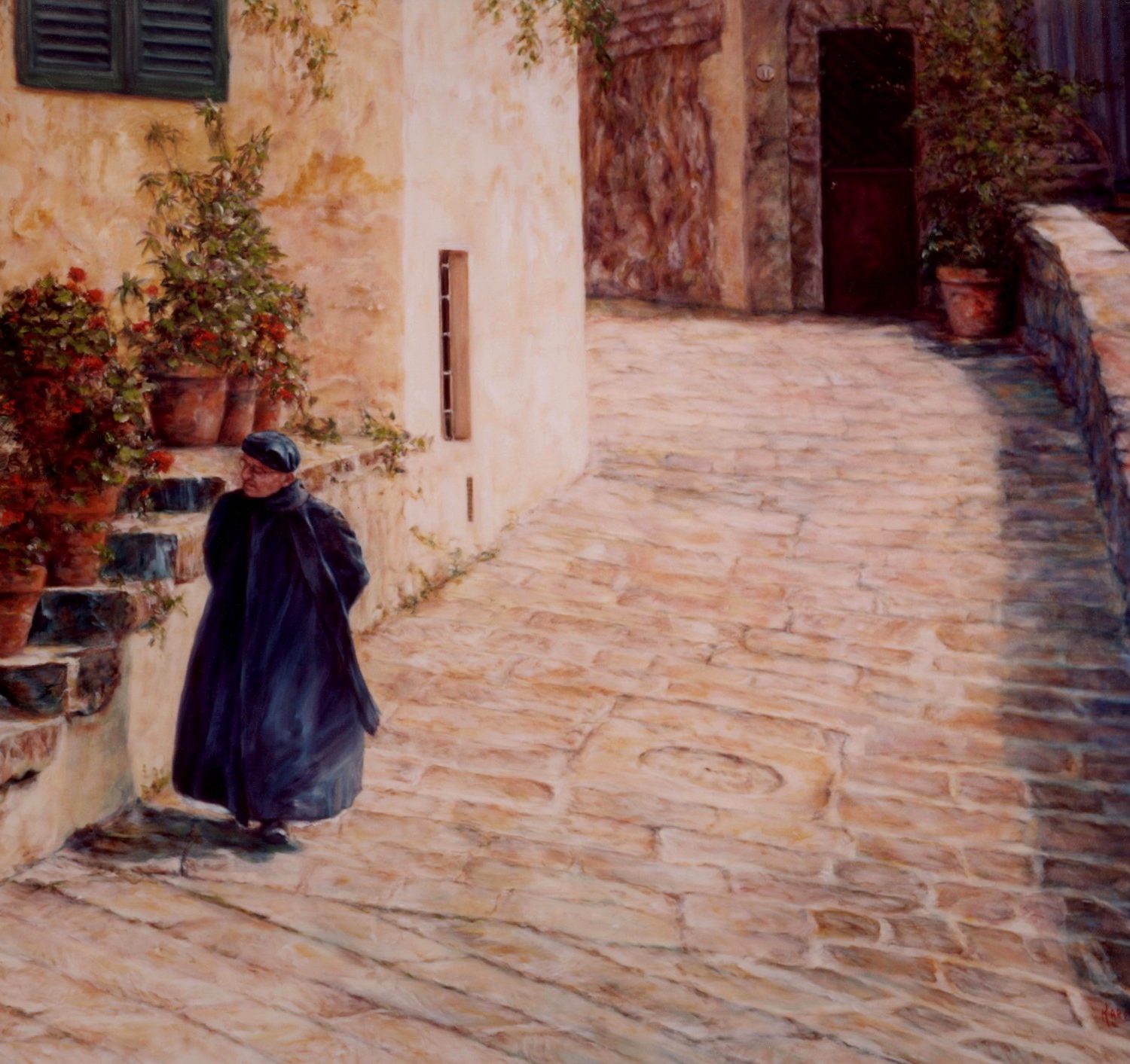 Through her formative years in Shawnee, Oklahoma, Karen learned two skills that would make her successful in life. She could always find a way to identify the challenge in a task, and she developed the ability to focus with precision while taking pride in the results.

After graduating from Oklahoma State University, Karen went on to build a career that was truly inspiring. She began as a microbiologist, researching sea urchins in Hawaii and then mineral metabolism in Dallas. She described her time in Waikiki, with swimsuit under lab coat, as “the most fabulous job ever.” When her twin brother passed away at 34, Karen realized it was time to pursue her true passion and dedicated herself to art. With her uncanny ability to capture the essence of another soul on canvas, portraits became her signature work. Her entrepreneurial skills allowed her to turn her talent into a business.

Her work adorns the walls of private residences and institutions from Chicago to Fort Worth, and over the years she has accumulated accolades from The Oil Painters of America, The National Arts Club in New York and the Portraiture Society of America.

There are a couple of things Karen would like you to remember. She believed that we are all part of and intertwined with nature. Karen had a special bond with the wind, the water and the sun. And squirrels. She also believed that everyone has the potential to be creative. If you feel the urge to start using the right side of your brain but don’t know where to begin, Karen would tell you to start by going outside to see a tree. I mean really SEE a tree.

Karen Holt Isaacson succumbed to cancer on March 17, 2011. Karen was a gifted artist, poet, writer, scientist and musician. She was also a wonderful wife, mother, and grandmother.