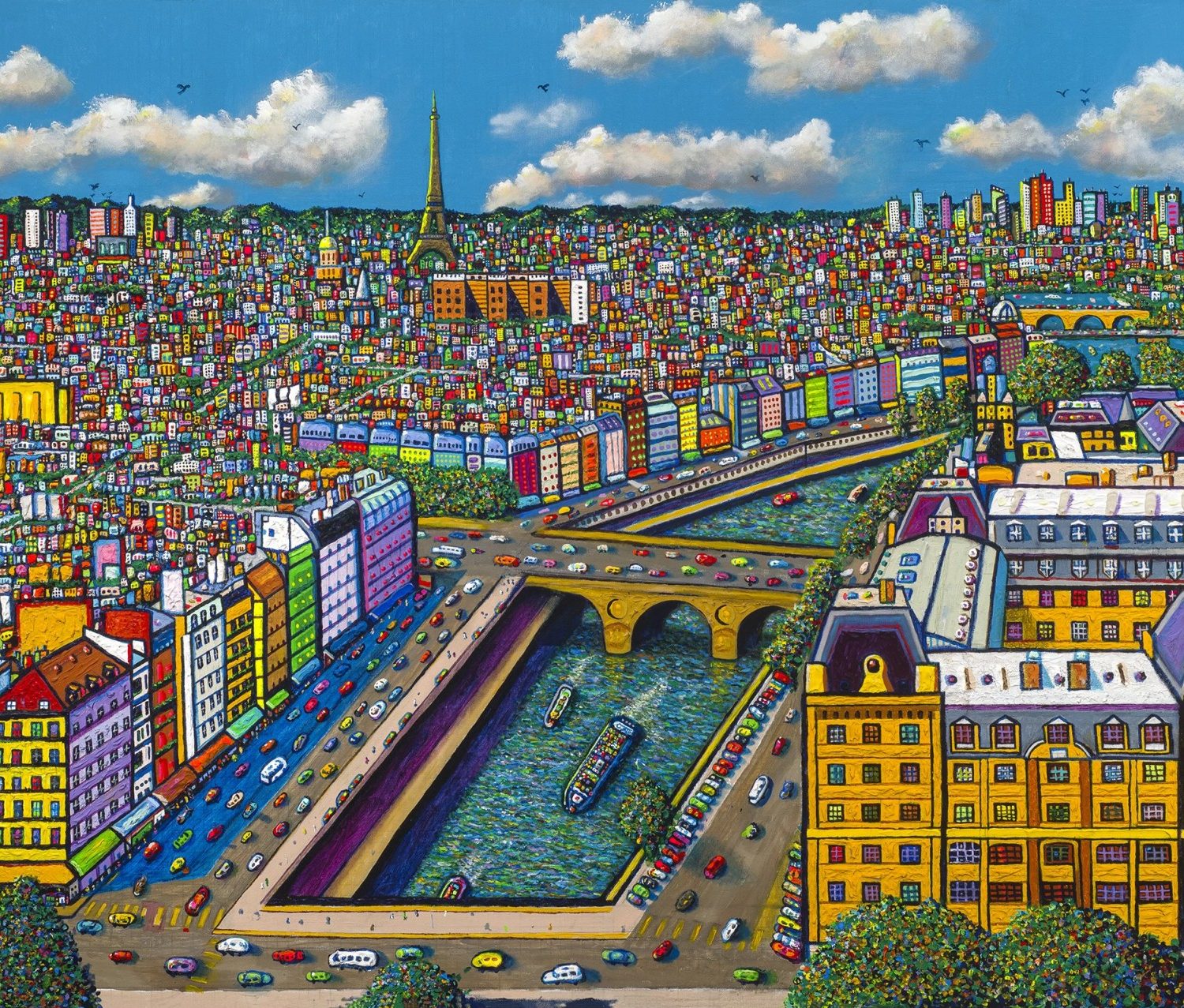 PAUL VENTURA started painting in New York at the age of three after his mother told him not to play with her paints. Reverse psychology worked and he’s been painting ever since. He has shown his award winning works throughout Northern California. His paintings have been variously described as “Andrew Wyeth themes done with Fuji Film”, and “works that insightfully capture the colorful loneliness of LA.” He is currently painting lively renditions of San Francisco. Paul has a Masters of Fine Arts Degree from U.C. Davis where he studied with artist, Bill Wiley; has a B.A. from Santa Clara University; won numerous art awards including first prize at the old S.A.S. Gallery in Carmel and the Bank of America Special Achievement Award for Art when he was a teenager; has shown at the Crocker Gallery in Sacramento, and has recently moved back up to Northern California after working in the film business in Los Angeles and doing commissions.

Paul’s grandparents all came from Italy and he is proud to be related to Renaissance artist, Giotto on his father’s side and Alexander the Great on his mother’s side. His father was a rocket engineer and his mother an accomplished artist. He often feels that the inspiration of his relatives are part of every creation as he tries to explore both structure and freedom simultaneously. Whether painting people or buildings, he displays an ironic simplicity beneath each piece with his use of light and shadow. 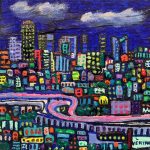 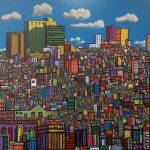 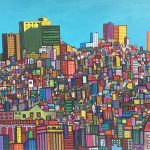