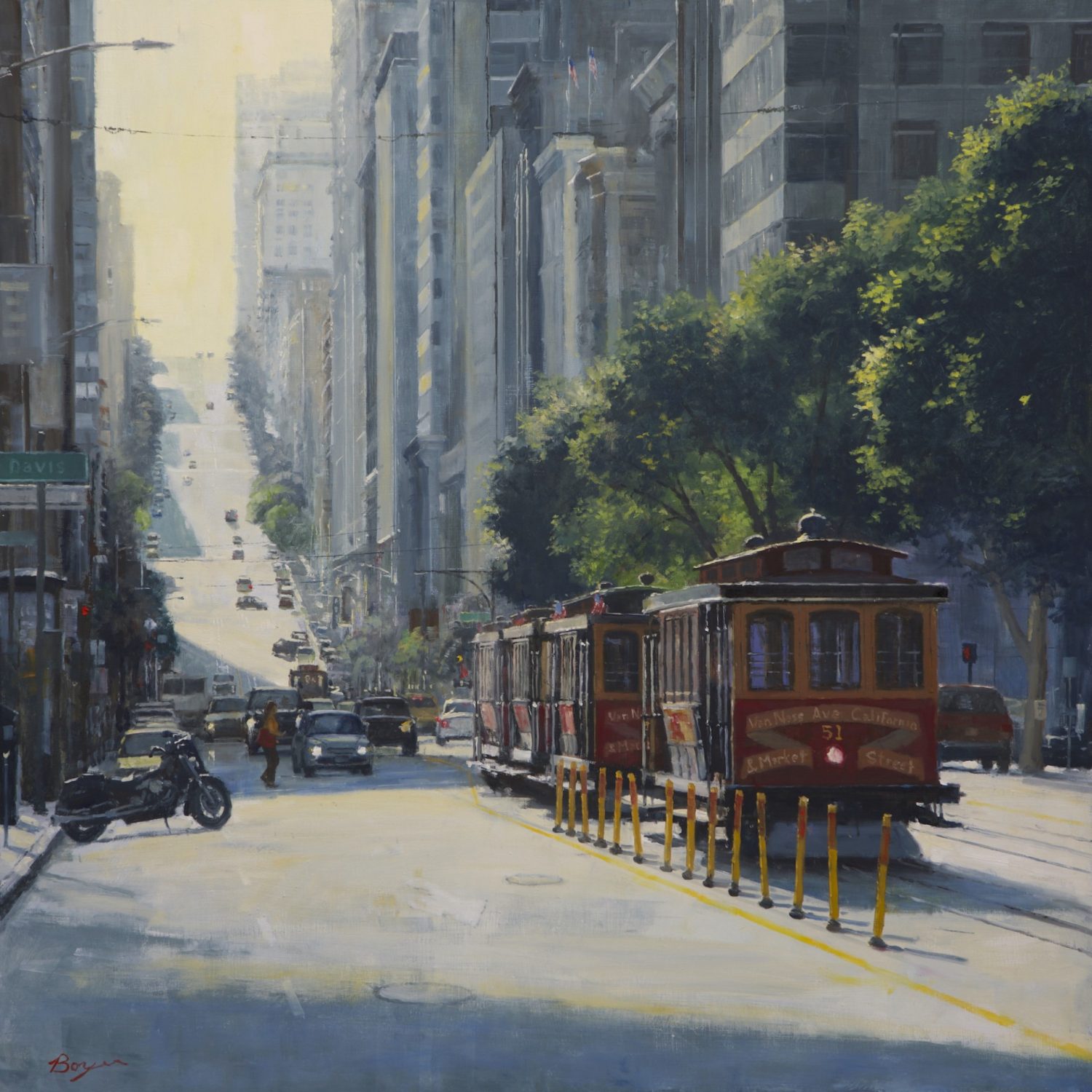 Richard Boyer views each new painting as a learning experience, dealing with composition and texture, value and color. He feels that the creation of a painting is the real joy, finding which forms or edges can fade out or be brought into detail. “The works become more or less an evolutionary process over time as I discover how to view things with a different eye. I find myself often looking at a piece done a year ago and asking how I could have been so naïve.”

Arts for the Parks honored Boyer with the Marine Art Award in 2003, the Judge’s Choice Award in both the 2000 and 2001 Competitions. Also, in the 1999 Arts for the Parks Competition, two of his paintings were among the top 100 selected. His work has been displayed in the “Oil Painters of America” show for the last two years and he was featured in the August 1999 Southwest Art as an “Artist to Watch”. He has also won the “Art Times Award” from the Salmagundi Club in New York and the Stobart Foundation Award at the Twenty- third Annual Mystic International. Boyer began painting at an early age, first showing his work while still attending high school in Williamsville, New York. He has continued to develop his interest ever since. Boyer graduated from the University of Utah, where for five years he studied portrait and figurative painting under “Alvin Gittins”. Gittins’ ability to render the figure so accurately intrigues and influences Boyer to this day.

After earning his B.F.A. in 1981, Richard’s wanderlust took him to Germany, where he studied languages at the Universität Kiel. With Kiel as a home base, he utilized the opportunity to travel throughout Europe, Africa and the Middle East. In 1984, he left Kiel for the faster lifestyle of West Berlin, which provided a rich backdrop for experimentation in his painting style. There he lived the Bohemian life with other German artists, painting the harsh reality of a city trapped behind the iron curtain.

Since 1988, Richard divides his time between Salt Lake City and Sweden, the native home of his wife Karin. Be it along the quiet waterways of Amsterdam and Bruges, or in the rolling hills of Provence, he continues to travel frequently through Europe, searching for new locations and intriguing matter for each new painting. 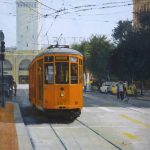 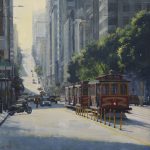 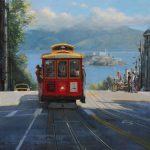 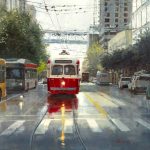 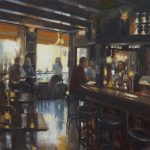 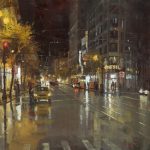 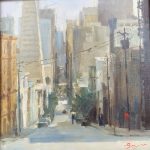 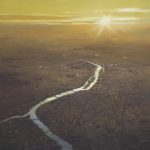 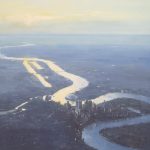 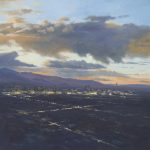 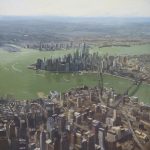 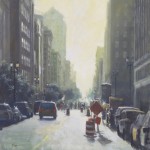