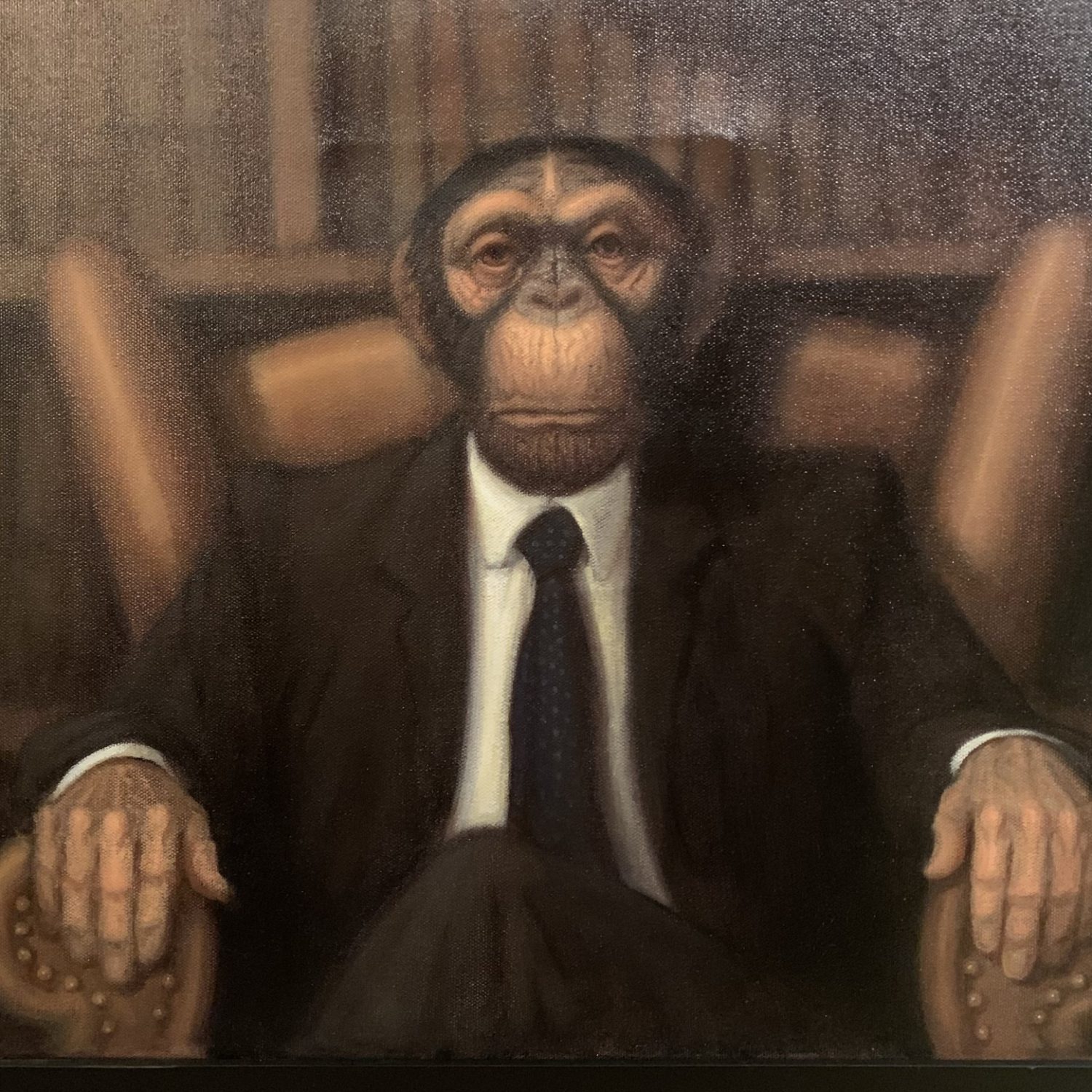 Richard Lithgow is an extraordinary American artist. His formal Art training was at Cornell University, the Art Students League in New York City, and a host of museums visited throughout Europe. Working in oils, but also etching and sculpting, Richard has won numerous awards in all three mediums.

Richard Lithgow was born in Long Island, N.Y. in 1963.  His introduction to the arts began at a very young age through his mother, a pianist and writer.  Richard’s passion for artistic expression grew rapidly throughout his childhood and by the age of 14, he already had a budding body of work and a start on his future artistic style.

“I love to capture the fall of light, how light affects things,” he says, which explains his affection for Rembrandt. This can be seen in much of his work: shimmering, translucent colors, the play of shadow and sunlight, and most vividly, the sense motion transfixed.