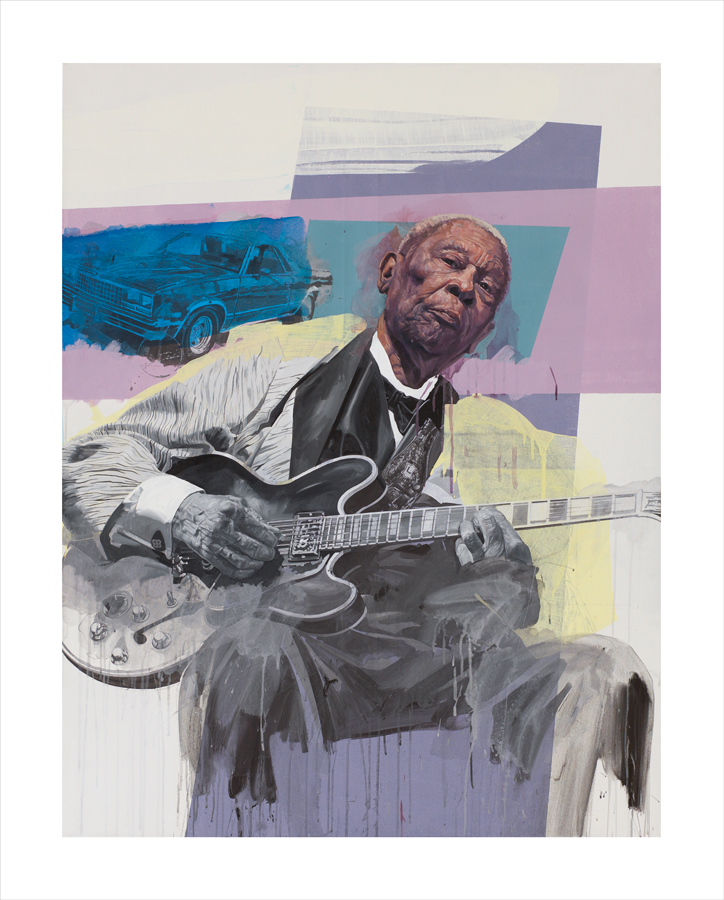 In 1984, British fine artist Stanley Rose moved to France in order to paint full-time. His work is inspired by the relationship between automobile and man. The contrast between the soft delicate fabric of clothing and the hard, shiny, bodywork of the cars offers an interesting originality to the subject of automobile art.

Stan established his studio aboard a Dutch barge in the heart of Burgundy but has recently moved to a 14th century chateau that incidentally houses a collection of cars that include four Hispano Suizas, a Ferrari 330GT and an Aston Martin DB5.

He started exhibiting throughout Europe in 1988. In 2000 he was made a member of the AFAS and regularly exhibits at Pebble Beach. Rose won the 2002 Lincoln Award (pictured above) and an AFAS Award of Excellence in 2004.

He is a well-known exhibitor at Retromobile in Paris, the Goodwood Festival of Speed and at Monte Carlo. His works can be seen in many private and corporate collections throughout the world.