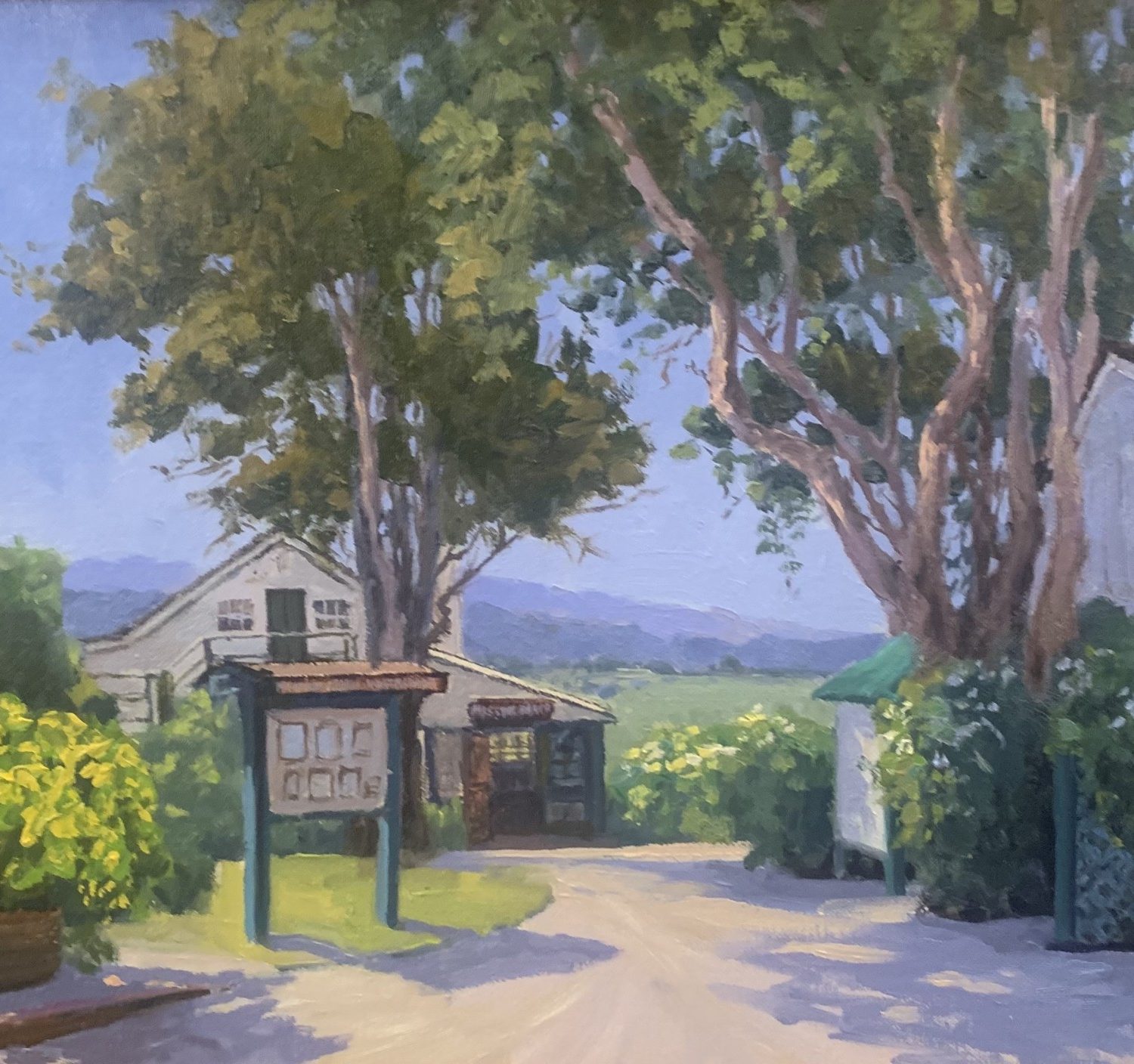 Tatyana Fogarty grew up in Russia and Ukraine with lots of exposure to great art and music through school and museum programs, as well as in her home. She remembers singing in harmony with her mother, studying piano at music school, and playing art games with her father. Though she always loved art, Fogarty didn’t have an opportunity to paint while living in Ukraine. With a master’s degree in French and English, Fogarty earned her living teaching languages to people of all ages. After immigrating to the United States, she has pursued art education through workshops, master classes, books and other methods of study. Painting landscapes en plein air allows Fogarty to immerse herself in a world filled with nature’s beauty.

Fogarty’s work has been widely exhibited, including:

Since starting painting in 2008,Fogarty’s work has been gaining recognition, and she has won numerous awards at various juried competitions. Her recent awards include: