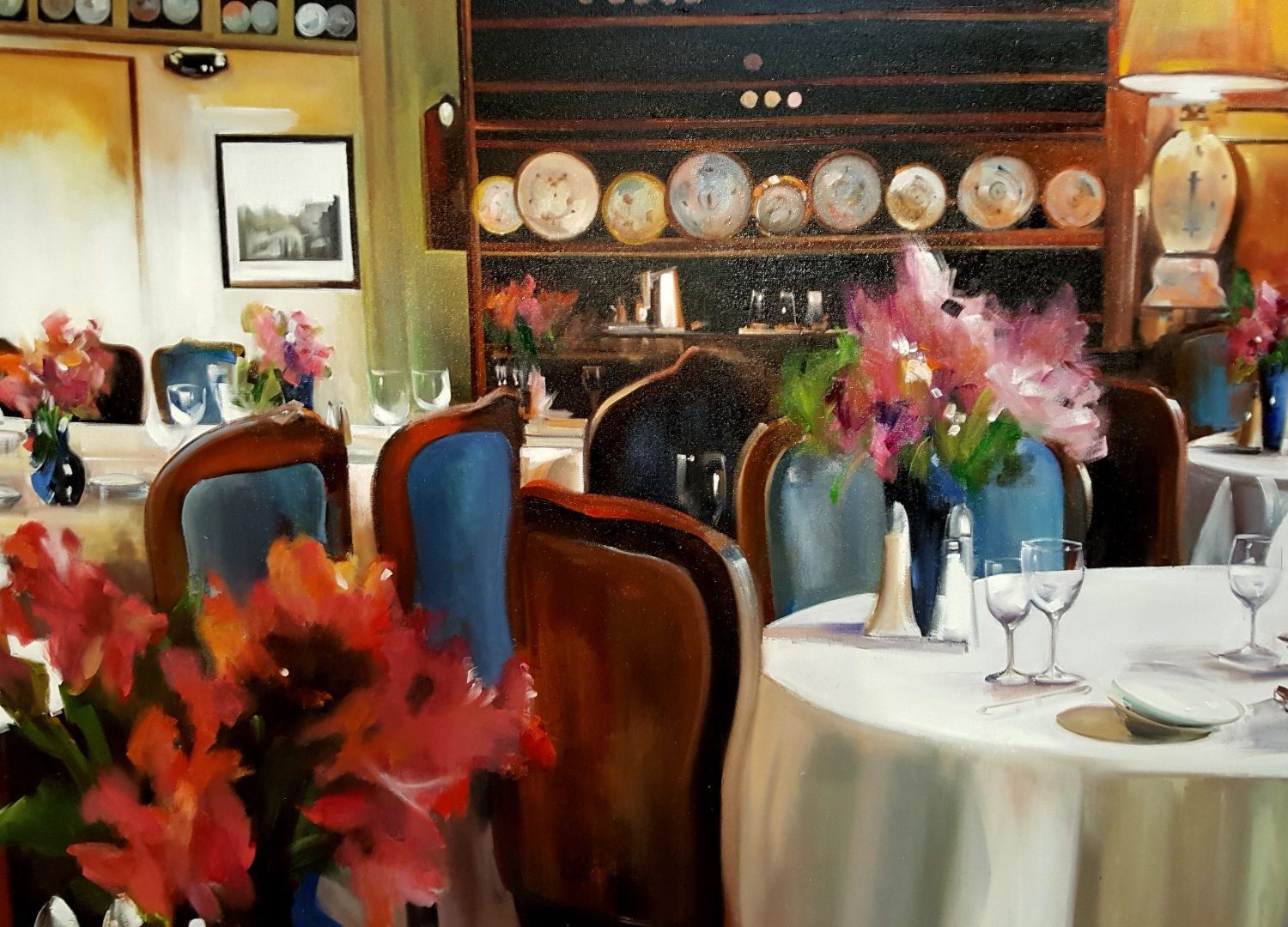 Upon graduating with Honors from the Academy of Art College/University of San Francisco with a cooperative degree in Fashion Illustration, Thalia Stratton has owned and operated her own design studio since 1990. Her studio and showroom is now located in the San Francisco Design Center, in San Francisco’s SOMA district. Thalia landed her first teaching job around the same time she graduated and is still teaching part-time at San Francisco State University.

After free-lancing in the advertising world for many years, including working for clients such as, Givenchy-Paris, Neiman Marcus, I. Magnin and Co., Playboy Enterprises and the San Francisco Ballet, she also produced product lines for the Gift Market and the Wine industry of Napa and Sonoma Valley.

In the late nineties, Thalia decided to approach the Fine Art market and began selling her illustrations and paintings to small galleries and local art collectors. She soon found her work in demand nationally, and is currently a member of several  Pastel Societies. Oil Painter’s of America, The Salmagundi Club in New York City and California Art Club in Pasadena. Her work has been published in numerous publications including, Gentry Magazine, The San Francisco Chronicle,  American Art Collector, and Southwest Art Magazine, and has won many awards for her work. Recently, she has published two books based on her Dining work, one of which is a new cookbook.

In 2007, Thalia decided to return to the Academy to pursue a Graduate degree in Fine Art painting, and graduated in 2010.  She is presently represented by several galleries along the West Coast. 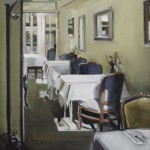